Get ready and shout "Boombayah" at the top of your lungs because the world's biggest female KPOP band is coming to Texas this October 30. Join Jennie, Lisa, Rosé, and Jisoo, collectively known as BLACKPINK, this Sunday evening at the Toyota Center. The legendary group is in your area, so better prepare for the hottest Kpop event of 2022. Scream, dance, and sing along to the famous girl group as they bring their highly anticipated "Born Pink World Tour" to the famous Houston, Texas venue. Get your tickets for the show and prepare to experience the worldwide phenomenon that brought us hits like "How You Like That," "DDU-DU DDU-DU," "Kill This Love," "Ice Cream," and many more. Click the "Get Tickets" link to reserve your tickets. 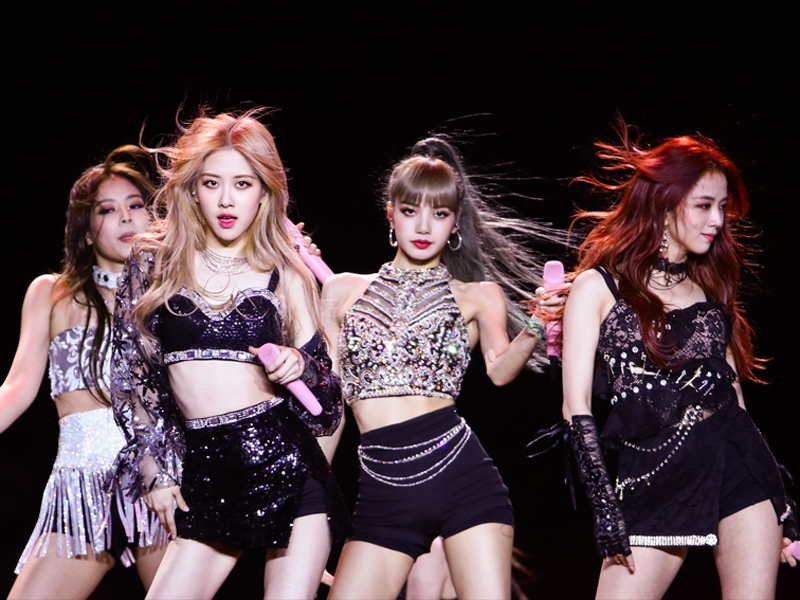 Blackpink is a pop culture revolution. This is undeniable, as this Kpop girl group sensation is at the forefront of today's music industry. Wherever you are around the world, their songs are unmissable. Since their debut in 2016, Jisoo, Jennie, Rosé, and Lisa have always been bringing the house down with their catchy and fiery songs, known to predominantly sound trap, EDM, and Hip hop. With how big they have become, they have been considered the "biggest girl group in the world."

The quartet has released two studio albums, three EPS, four single albums, and four live albums in their seven years of career. Also, each member releases singles. Most, if not all, of their songs are hugely successful. "Boombayah" and "Whistle," songs that are part of their debut single album "Square One," were instant hits. Both topped the Billboard World Digital Song Sales chart in 2016. Months after the groundbreaking debut, the single album "Square Two" followed. Its track continued their momentous upward trend. They were superstars from the start and continuously grew through the years. One of their career highlights is their collaboration with Dua Lipa, Selena Gomez, and Lady Gaga. As big as ever, everyone is thrilled with the release of their newest album, "Born Pink."

"Blackpink in your area!" The "biggest K-pop girl band on the planet" will be on an international tour. You would not want to miss them as they visit your city! The Toyota Center in Houston, Texas, will be the venue of a two-day concert ending on October 30. Get your tickets as fast as possible because they will sell out quickly!