Phenomenal hip-hop and afrobeat artist Wizkid is taking his brand new tour to North America! The Nigerian singer-songwriter who took the world by storm with his innovative afrobeat tracks like “Hollar At Your Boy,” “Teas Me/Bad Guys,” and “Don’t Dull” is set to bring his unprecedented music to the U.S.! On Friday, 3rd March 2023, Wizkid will light up the Toyota Center in Houston, Texas! His 2023 outing will feature some of Wizkid’s biggest hits, crowd-pleasers, and brand-new songs from his latest release, More Love, Less Ego! If you love unprecedented world music, this is your chance to see a prominent Nigerian artist perform on U.S. shores! So hurry and grab your tickets now! 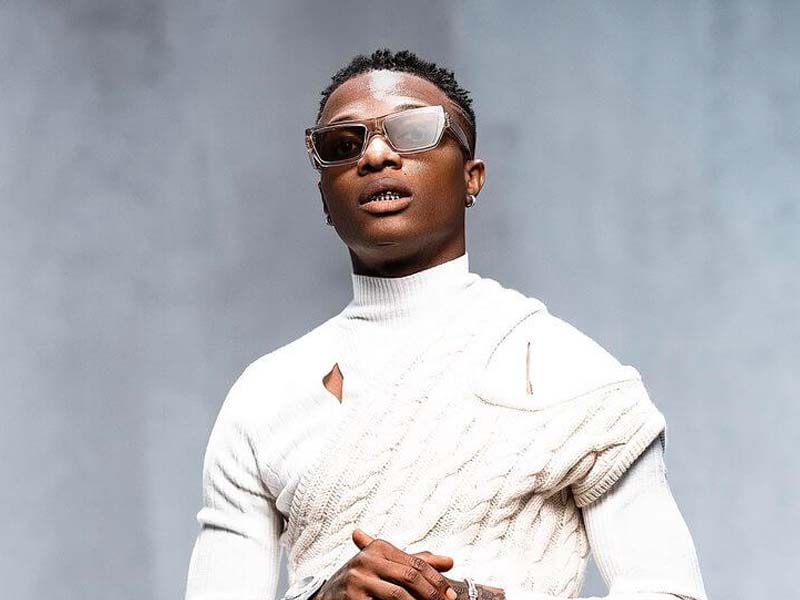 Wizkid was just 21 years old when he released his debut album, Superstar. The Nigerian wunderkind sang and wrote music at the tender age of 11. By his early twenties, he has been releasing critically-acclaimed work via an independent record label. By 2017, Wizkid made his breakthrough upon releasing his third album, Sounds from the Other Side. The album contains EDM, afro beats, and hip-hop elements reminiscent of a Caribbean-influenced work. The album debuted at number 2 on Billboard’s World Albums chart and number 5 on the Heatseekers. It also entered the Billboard 200, placing at a moderate 107. Besides the U.S., they entered the charts in five other countries, including the U.K. and Canada. Thanks to his work with Sounds from the Other Side, Wizkid won Best R&B/Pop Album at the prestigious Nigerian awarding organization, The Headies.

In 2020, Wizkid released his follow-up record, Made in Lagos. The fourth studio album features guest performances by renowned performers, such as Burna Boy, H.E.R., Skepta, and Ella Mai. According to critics, the highly-regarded album promoted “culture and globalization.” Moreover, through this effort, Wizkid could balance his roots and big pop influences. This phenomenal work has earned Wizkid his first Grammy Award nomination for Best Global Music Album. Upon its release, Made in Lagos topped the Billboard World Albums chart and peaked at number 28 on the Billboard 200.

Experience Wizkid’s new set packed with songs from his latest album, More Love, Less Ego, when you see him perform at the Toyota Center on Friday, 3rd March 2023! Tickets are now available!