This summer, the Youtube star Nathan Johnson Graham, behind the popular Unspeakable channel, is bringing his gig to the stage at the Toyota Center on Saturday 21st January 2023 (Rescheduled from Saturday 16th July 2022)! The Houston native is known for vlogging his gameplays and outrageous challenges, such as “I Survived 100 Days in a Minecraft House” and “I Got 100 Fans to Play Hide and Seek.” Graham is bringing along his peers James and Gabe for his show at the Toyota Center! This first-ever Unspeakable Live show is guaranteed to make your kids go crazy because the event is packed with games, guest appearances, and the chance to win unspeakably cool prizes! Grab your tickets now and see Nathan and the gang in the flesh at the Toyota Center! 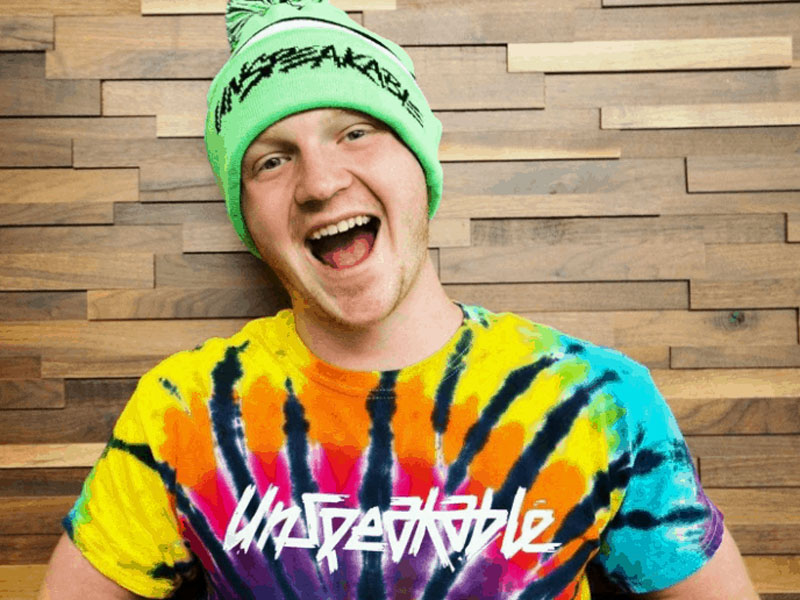 Nathan Johnson Graham is a 24-year-old gamer who first started using Youtube at 15. His first Youtube channel was titled Mr. Gamer. He then created Unspeakablegaming in 2012, where he uploaded his first series, “Minecraft Survival Island.” He continued to upload new content consisting of display modifications and maps. The channel mainly shows how Graham builds worlds and custom maps, goes through challenges, roleplays, and many more. Graham’s friendly personality and witty commentary charmed many viewers and helped him earn a huge following. The Youtube channel has amassed more than six million followers. Graham’s popularity led to a second Youtube channel, Unspeakable, where Graham plays pranks on friends and family, as well as facing outrageous challenges, such as “I Survived 50 Hours Running from Cops,” “Surviving 24 Hours in Desert Lego House,” and “Spending $100,000 on Private Go Kart Track.” Created in May 2016, the Unspeakable Youtube channel has over 16 million followers. During its early years, Unspeakable became one of the fastest-growing Youtube channels.

If you’re a fan of Graham’s gaming videos or his hilarious challenges and pranks, you should check out the first-ever Unspeakable Live show at the Toyota Center on Saturday, 16th July 2022! Tickets are now available for this much-anticipated, groundbreaking event!