This summer, Carats in Houston, Texas, are in for the most incredible season because the thirteen enigmatic boys of K-pop group Seventeen are coming! Yes, it’s true! The phenomenal Korean pop powerhouse performs a once-in-lifetime show at the Toyota Center on Saturday, 20th August 2022! The show is part of Seventeen’s much-anticipated world tour consisting of 12 dates in the U.S. If you are a big fan of Seventeen, you should score your tickets now before it’s too late! Don’t wait any longer! Bring out your lightsticks, and prepare for the most amazing K-pop show at the Toyota Center! 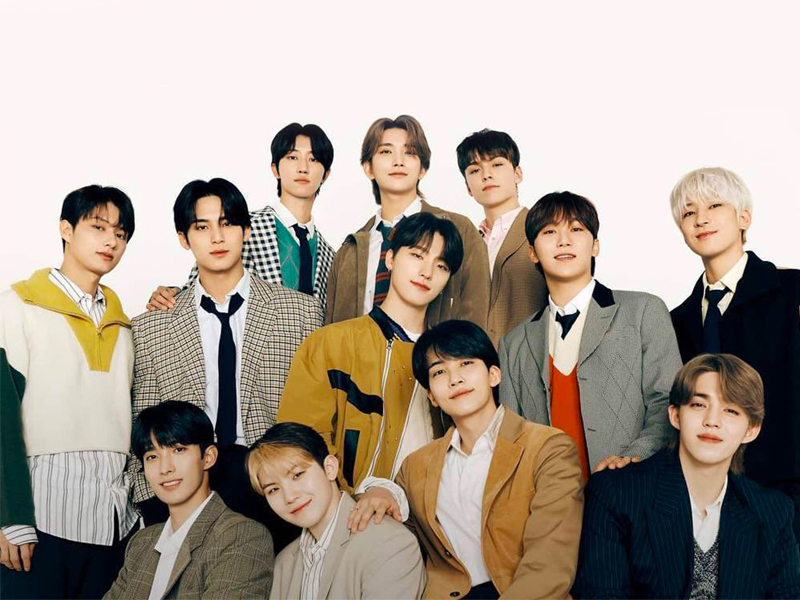 Seventeen is a thirteen-member boy band from South Korea. Since their debut in 2015, the group has regularly released colossal hits, including “Don’t Wanna Cry,” “Ready To Love,” “Left and Right,” and “Rock With You.” Seventeen is also known for self-producing their own music and choreographing their dance routines. Moreover, K-pop fans have praised the group for their high-energy concerts and sharply synchronized dance moves, dubbing them “performance kings” thanks to their command of the stage.

The group, launched by music agency Pledis Entertainment, is composed of S.Coups, Jeonghan, Joshua, Jun, Hoshi, Wonwoo, Woozi, DK, Mingyu, The8, Seungkwan, Vernon, and Dino. Each member has a role in the group – for example, Woozi works as the main producer, and Hoshi is the main choreographer.

The group is no stranger to accolades as they have earned several achievements throughout their seven-year career. In 2016, the group won Best New Artist at the Seoul Music Awards and the World Performer Award at the Mnet Asian Music Awards (MAMA). Their 2017 hit, “Don’t Wanna Cry,” won Best Dance Performance at the MAMA. Two years later, MAMA awarded Seventeen with another accolade, the Breakthrough Achievement Award. From 2019 to 2021, the group earned several more awards from prestigious awarding organizations in Korea, making them one of the most successful boy bands in third-generation K-pop.

If you love Seventeen, you better act fast and buy yourself some tickets before they run out! Tickets to see Seventeen at the Toyota Center are now available!