We are all so thrilled to hear the announcement of Bad bunnys 2022 "Worlds hottest tour", and even more so to hear that tickets are now on general release! On Wednesday 16th February 2022 the tour will head down to the magnificent Toyota Center on the Huston TX leg. The latino rapper is in hot demand right now, he is everywhere! So tickets are selling fast! If you are yet to purchase some for you and your besties, look no further! You can secure some straight from this page, just click on the 'get tickets' link above! 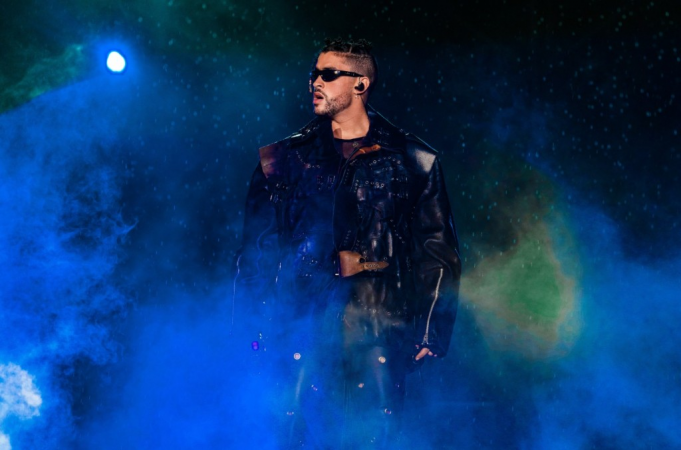 Benito Antonio Martínez Ocasio who you'll know as the legendary latino rapper Bad bunny…..has just announced his new tour! The grammy award winning, billboard topping rapper has much to be proud of, after becoming centre stage of the latino rap scene in recent years, the 27 year old peouter rican came from humble surroundings, and always has time for his fans or those in need. Bad bunny is considered bot Han activist and humanitarian and fans love his brave and loud attitude towards important issues.

Bad bunny, the "MIA" singer, has worked with the likes of DRAKE, RICKI MARTIN, CARDI B and so many other legends, he has won mutiple awards including a grammy and has BILLIONS of views on youtube, there doesn't seem to be anything this guy hasn't done and we think this is just the beginning!

The "Worlds hottest" tour is said to be the stars best yet, it'll head from North to South America through 2022, stopping in Huston, TX on Wednesday 16th February 2022. The Huston, TX stop will play at the outstanding Toyota Center, the place has excellent facilities and is very capable of hosting such an important event. Ticket supplies are getting lower by the hour and are expected to sell out fast. If you are yet to purchase yours then act now! Scroll up and select the 'get tickets' button right away, this could be your only chance! 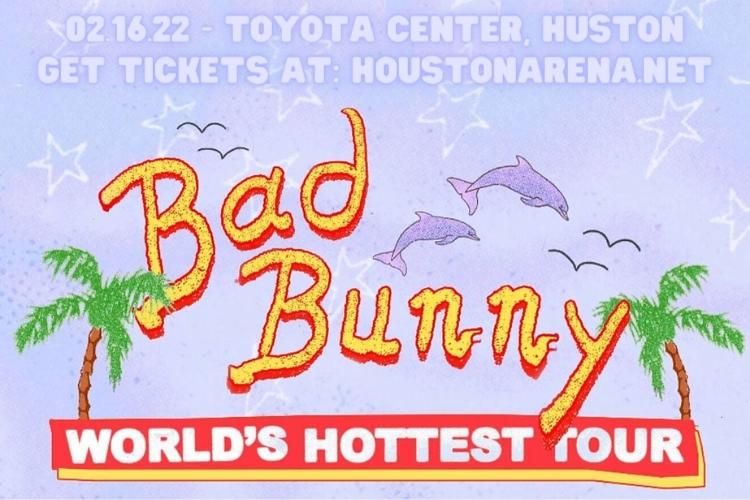