Pop music fans in Houston, Texas, better prepare because the world's biggest girl group is coming! On Saturday, 29th October 2022, the South Korean girl group Blackpink will perform at the Toyota Center! Expect nothing but high-powered hits, such as “Pink Venom,” “Ddu-Du Ddu-Du,” “As If It's Your Last,” “Kill This Love,” and more at the state-of-the-art arena! The show at the Toyota Center is part of Blackpink’s long-awaited trek titled Born Pink Tour, which will be making seven stops in North America. Luckily, Houston is part of this coveted tour! Therefore, you better hurry and grab your tickets now before they run out! 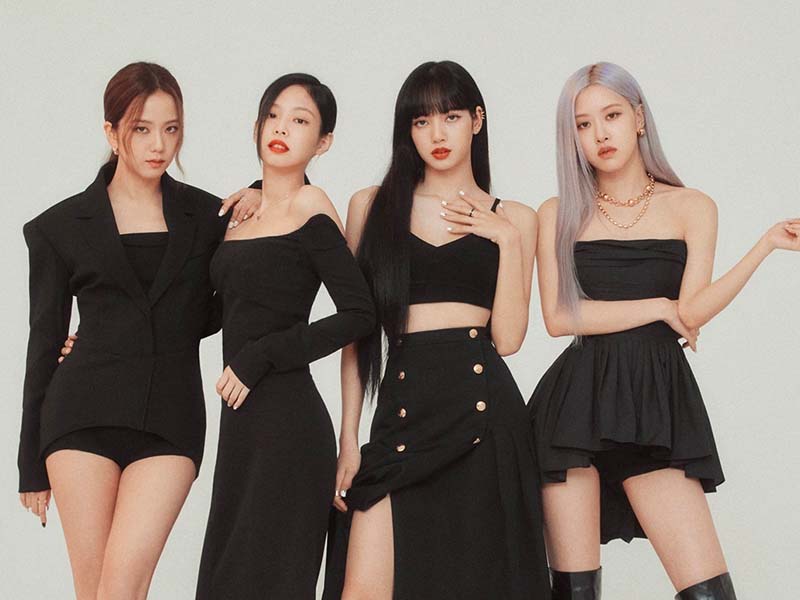 The following year, Blackpink dropped their fifth single, “As If It’s Your Last,” becoming an instant hit in South Korea and Japan. The same year, Black Pink released their debut EP, Square Up, spawning the colossal hit, “Ddu-Du Ddu-Du.” The single spent three weeks at number 1 on the Korean charts and became the group’s first single to enter the Billboard Hot 100. By 2019, the group has already gained worldwide recognition. Blackpink followed up their debut EP, with Kill This Love, which peaked at number 24 on the Billboard 200. The EP’s title track soared to number 24 on the Billboard Hot 100, making Blackpink the highest charting female Kpop group on Billboard.

In 2020, Blackpink released another high-powered bop, “How You Like That,” preceding their debut studio album, The Album. The song peaked at number 33 on the Billboard Hot 100 and spent three weeks at number 1 on the Korean charts. The Album also spawned several hits, including “Lovesick Girls,” “Ice Cream” performed with Selena Gomez, and “Pretty Savage.” This 2022, Blackpink dropped their sophomore album, Born Pink, which was preceded by the megahit “Pink Venom.”

If you want to see Blackpink perform at the Toyota Center, you better act fast and score your tickets now before they sell out!