Muse: Will of the People World Tour with Evanescence Tickets

Brit rockers Muse hit the road with Evanescence for their Will of the People World Tour, and they are rocking out the Toyota Center on Thursday, March 2nd 2023! Get your tickets here for a high-octane night with the masters of blended Rock, with a back catalog that contains hits ranging from Alt to Space Rock, Pop and Rock Opera, with Progressive and Electronic Rock tracks too! This is going to be epic, Muse has a brand-new album out as of August 2022 and the band call it "a greatest hits album – of new songs". 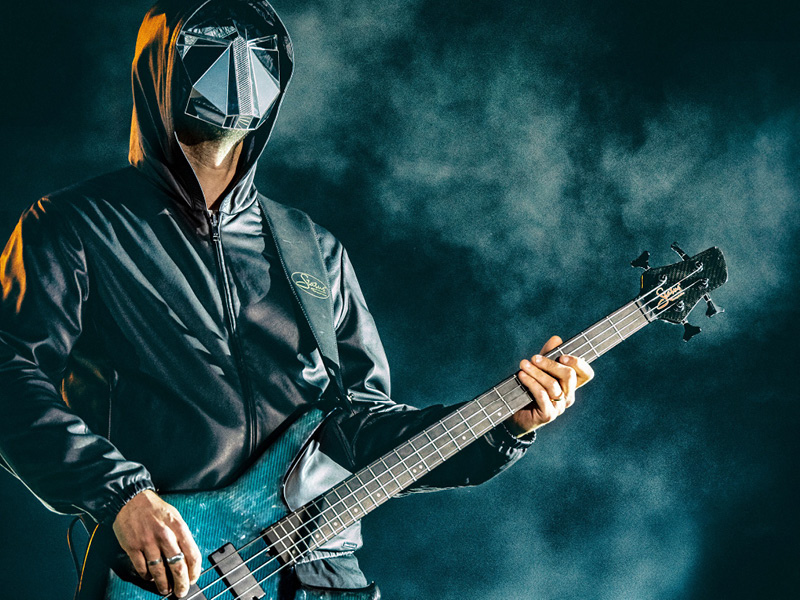 In March 2022, Muse announced their ninth album, Will of the People, and released it worldwide in August 2022 featuring the singles "Won't Stand Down", "Compliance", "Will of the People", "Kill or Be Killed" and "You Make Me Feel Like It's Halloween". The album is the band's seventh consecutive UK number 1 album, and charted here in the US at the number 1 spot on both the Top Rock Albums and Top Alternative Albums charts, and peaked at number 15 on the Billboard 200.

Hard-rockers from Little Rock, Arkansas, Evanescence released their latest and fifth studio album, The Bitter Truth, in March 2021 coming in at number 11 on the Billboard 200, number 2 on both the Top Rock Albums and Top Alternative Albums charts and number 1 on the Top Hard Rock Albums chart.