On Thursday, 15th September 2022, Daddy Yankee comes to Houston, Texas! The King of Reggaeton, who’s responsible for hits such as “Gasolina,” “Despacito,” and “Dura,” will be lighting up the stage at the Toyota Center! The show is part of Daddy Yankee’s farewell tour titled La Última Vuelta World Tour (The Last Lap World Tour). Daddy Yankee has promised his fans that his 2022 shows will have the biggest and best production of his career. The tour will also promote his latest album, Legendaddy. If you’re a fan of Latin or reggaeton music, this is your last chance to see the reggaeton legend perform live on stage. So get your tickets now and experience the La Última Vuelta World Tour in Houston, Texas! 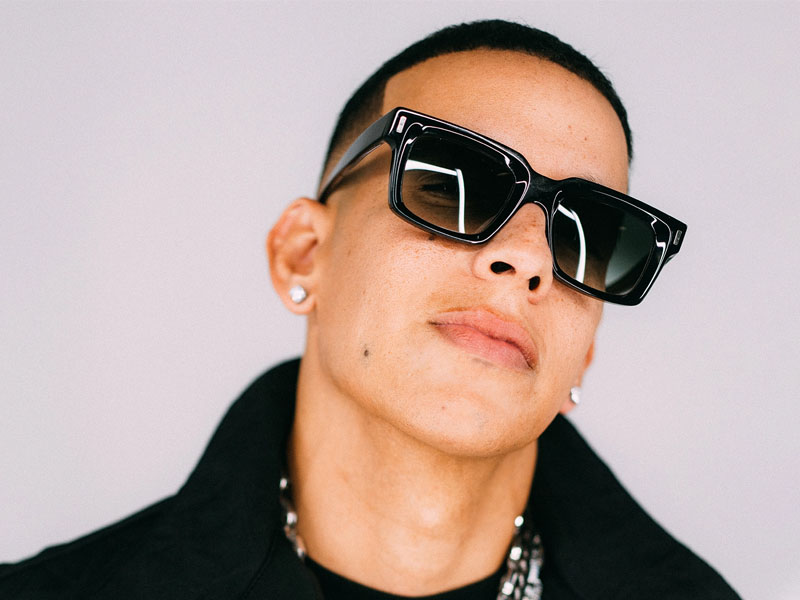 This 2022, reggaeton fans are greeted with both good and sad news. The La Última Vuelta World Tour (The Last Lap World Tour), is promised to be Daddy Yankee’s best production to date. Unfortunately, it will also be his last. Daddy Yankee has announced his retirement from music after he wraps up his tour, which will run for five months across North America. “Today, I’m announcing my retirement from music by giving you my best production and my best concert tour,” Daddy Yankee said in a statement. “I will say goodbye celebrating these 32 years of experience with this new collector’s item, the album Legendaddy. I’m going to give you all the styles that have defined me, in one single album.”

Daddy Yankee’s music style blends hip-hop, reggae, and Latin music elements, thus creating what now is called reggaeton. The genre has inspired many Latin artists to follow suit, which Daddy Yankee finds fulfilling. "In the neighborhoods where we grew up, the majority of us wanted to be drug dealers. Now when I visit, the majority of them want to be singers, so for me, this means a lot,” he mentioned during an interview.

Tickets to Daddy Yankee’s show at the Toyota Center on Thursday 15th September 2022 are now available!