Feel the presence of our Lord Jesus Christ through powerful Christian songs from the premier band, Casting Crowns, this November 12 at the Toyota Center. Join the Grammy award-winning band and thousands of other believers in professing your faith and love for the Creator through this praise and worship concert that will elevate your soul. Let the band's impactful and uplifting songs, such as "Nobody," "Lifesong," and "Who Am I," echo in the walls of the famous Houston, Texas venue. Grab your tickets now and prepare for a night that will enrich your faith. This is more than a concert! This is a worship event! Click the "Get Tickets" link for a safe and fast transaction. 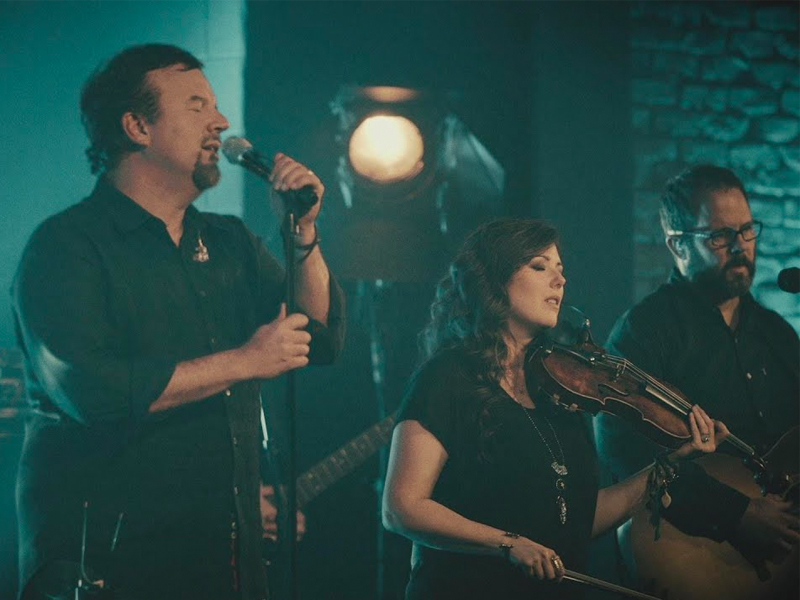 Grammy and Dove-award-winning rock band Casting Crowns has stormed with their inspiring melodies, piercing guitar work, and massive production. Since the late 90s, they have captured the attention of both believers and seculars. They have sold over ten million albums and dominated Christian radios.

The band started as a student worship group in 1999, led by youth pastor and singer-songwriter Mark Hall. Their breakthrough occurred in 2003 with the release of their self-titled album. The album gained so much traction in Christian markets that eventually, it went platinum. In 2005, they released the single "Lifesong," which became their most successful record in their career. The single peaked in the top ten of secular charts. Their prior successes propelled their following album, "The Altar and the Door," to the top 2 of the Billboard Album chart in 2007. The track "East to West" included in the album made history when it sustained its leading position in Christian charts. Their subsequent seven albums were as successful as their early ones. In their 22 years, they achieved four awards in the American Music Awards, two wins in the Billboard Music Awards, seventeen awards from the Dove Awards, and one Grammy win.

This year, the band will be visiting 41 cities. One of their stops will be at the Toyota Center in Houston, Texas, on Saturday, November 12. You can now reserve tickets. Just click the "Get Tickets" button.